Every generation has its favorite healthy patterns, that start from celebrities and come to our day life. Keto diet is one of the most commented and has its fans all over the world.

Excess of protein, the consequences

For those who, with due caution and the supervision of an expert, would like to try a few days of ketogenic diet, here are some suggestions for breakfasts, meals and snacks.

Proposals for breakfast, to be chosen from: 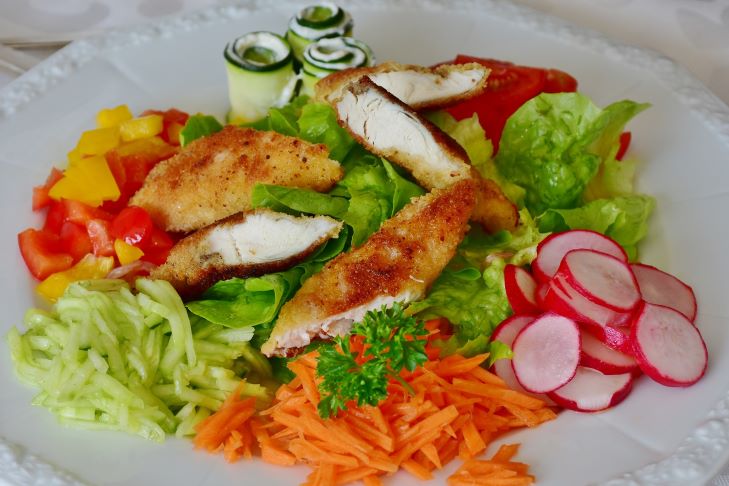 For lunch, choose between: 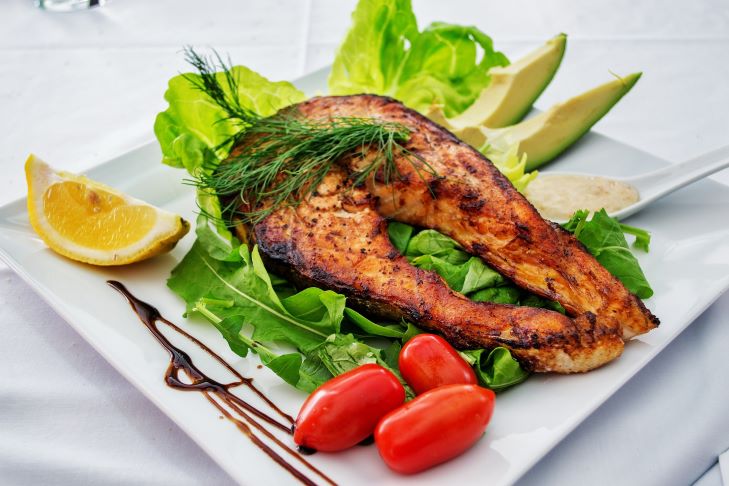 Preparation: prepare the marinade by mixing the minced garlic putties, with the tablespoons of oil, the dried basil, black pepper and salt, the lemon juice and the chopped parsley. Cover the salmon fillets with the marinade and leave to marinate in the refrigerator for at least an hour, turning them from time to time. Arrange the fillets on aluminum foil, cover them with the marinade and cook for about 40 minutes in a preheated oven at 180 degrees.

>Ingredients: 150 grams of grilled chicken, a stalk of celery, an onion, 2 tablespoons of parsley, a boiled egg, half a tablespoon of dill, minced garlic, 30 grams of mayonnaise, a tablespoon of mustard, salt and pepper, green salad

Preparation: chop the celery stalk, onion and parsley with a food processor. Arrange everything in a serving salad bowl and mix together with the peeled and chopped boiled egg, half a spoonful of dill, minced garlic, mayonnaise and mustard. Season with salt and pepper. Prepare the grilled chicken (or use roast chicken) and cut it into pieces. Arrange it in the salad bowl with the dressing already prepared. Add some green salad.